Do Colleges Accept Letters of Recommendation from 10th Grade Teachers?

It’s clear that for a limited set of colleges, the set that a student is likely to assemble as possible application targets, gathering needed information on letters of recommendation requirements isn’t onerous — colleges’ web sites and applications are almost certain to include that information — but it’s far less easy to obtain information on specifically from whom – what “recommenders” – letters of recommendation can come. This blog is going to discuss the one in its title: Do Colleges Accept Letters of Recommendation from 10th Grade Teachers?

For the data and information in what follows, we extend kudos to our colleague, Cigus Vanni, who compiled the information earlier this month via email to college admissions offices, asking them specifically if they accepted letters of recommendation from 10th grade teachers. For reference, here's Cigus' list. 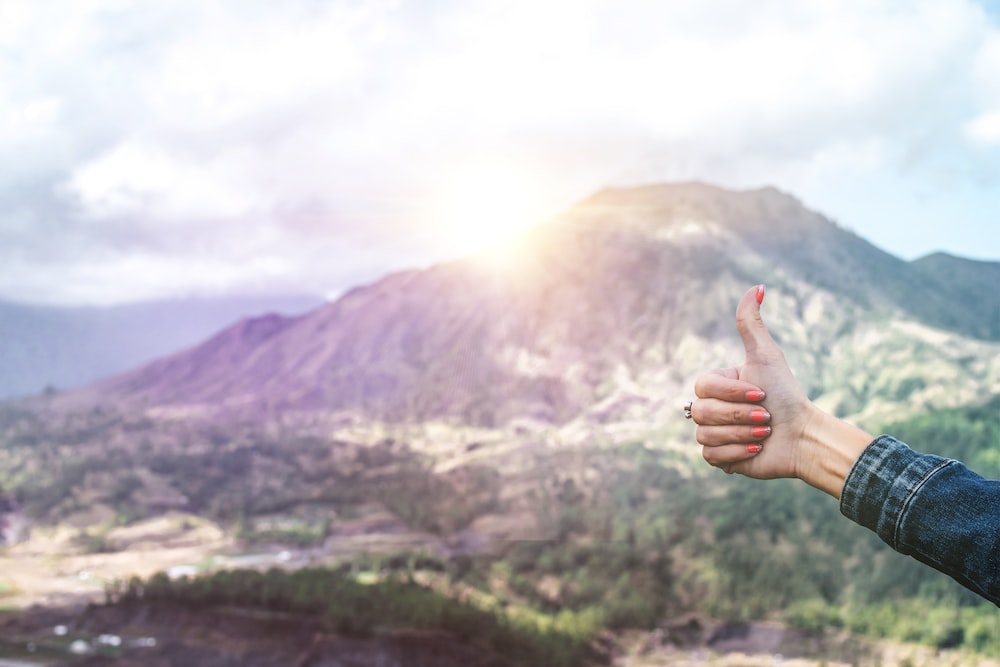 Of 164 schools that responded, 132 gave an unequivocal “Yes” answer. [Note: Cigus included two more in that category even though Boston College replied, “it may help if it was complimented by another recommendation from a teacher who has taught the student in more than one academic context,” and Whitman College (WA) wrote, that the reco letter “should come from [a] teacher of one of the applicant’s primary academic passions.”]

Another 16 schools (including Boston College and Whitman College) gave equivocal “Yes” answers, with most of those citing a preference for teacher reco letters coming from 11th or 12th grade teachers.

Of the remaining 14 schools, 11 gave a straight “No” answer, while the other three indicated that letters of reco from 10th grade teachers would be considered supplementary, only, so they wouldn’t help fulfill minimum requirements.

Because policies vary widely, our best advice to students who are considering submitting letters of recommendation from 10th grade teachers is to contact (in writing, preferably via email) the admissions office of the schools to which they’re considering applying, await a written response to those schools policies, and then act in concert with those policies.

5 Things to Do After Applying to College