Not All Extracurricular Activities Are Created Equal: How Do Yours Measure Up? It should make sense to you that the quality of individual extracurricular activities differs. Clearly, admissions officers view some as more impressive than others. Those that jump off the page are rare: a nationally rated volleyball player who also was the lead engineer for a winning team’s solar-powered, pilotless aircraft. At the other end of the spectrum are extracurricular activities that are nearly as common as the number of applications: playing sax in the school band and a couple of years of JV softball.

For the sake of your application knowledge, we’ve created four “levels” of activities where Level Four is the most exceptional while Level One contains the most common. But before we launch into a comparison of activities, we’ll make an important point (that we’ll reiterate at the very end): the most important point to stress for most families is that it’s not the activity that matters per se; it’s the student’s achievement within the activity that impresses an admissions officer. That said, let’s take a look.

At this level, activities share a few common traits. For one, they’re rare and demonstrate exceptional achievement or leadership. Their very rarity maximized their impact.

Such activities can include athletic achievements, such as being a highly recruited baseball player or a nationally ranked gymnast. Likewise, national recognition as a concert flutist that has led to winning a Jack Kent Cooke Young Artist Award fits neatly into Level Four. Winning prestigious national academic awards like the President’s Award for Educational Excellence, International Space Settlement Design Competition, USA Biology Olympiad (USABO), Regeneron International Science and Engineering Fair (Regeneron ISEF), or being invited to compete in the Tournament of Champions (debate).

It's safe to say that the more selective the college, the more important the level of impact: local, state, national, and international. That’s why entering competitions is valuable; standing on the winner’s podium at the national or international level is the kind of achievement that gets students a nod from the highest-tier colleges.

Certain forms of volunteering also qualify. When a student creates and expands a regional or national organization that makes the news, colleges take notice; they value high-profile students. Such volunteer efforts may include collecting non-perishable foods for a community following a hurricane to successfully implementing a rails-to-trails project deriving from a student’s love of running. Be aware that simply participating in such projects as a standard volunteer with no leadership role or major personal impact may likely drop the activity into Level One.

These activities show high levels of achievement and leadership that lead to impressive accomplishments. What separates Level Three from the top level? The fact is that these extracurricular activities are a bit more common.

Examples: holding a leadership position like the president or chair of an intellectually stimulating club or organization, like FIRST Robotics, Speech & Debate Team, Chemistry Olympiad, or editor-in-chief of the school newspaper, yearbook, or literary magazine. That shows schools that a student not only participates but also demonstrates a deep and ongoing commitment that may indeed strengthen the activity for future students, too.

Then, of course, there are the arts and playing fields. An all-state selection in performing arts or varsity or select-travel-team sports are fine examples of Level Three extracurricular activities. Even in regional terms (rather than all-state), a first place or blue ribbon in a competition like a county-wide science fair or the Regeneron Westchester Science & Engineering Fair (WESEF) is worthy of inclusion. Multiple top finishes in state debate competitions would also qualify.

A student who participates in activities, whether related to school or not, offers colleges a more complete personal picture. Colleges want students who will make contributions on their campuses, which means those who enjoy participating and collaborating with others. Not all students have the distinctions associated with higher levels.

Athletes who didn’t qualify for all-state but who earned distinctions like the player of the week fall nicely into Level Two. Musicians who make it to a selective regional ensemble can consider their musical success as Level Two.

College admissions officers see these the most. They may not demonstrate a student’s potential impact on the college community, but they are still important in that they reveal something about the student beyond the high school transcript.

General membership in Moot Court, Speech & Debate Team, and Math Olympiad fits into Level One. Playing varsity lacrosse for three years or attaining a black belt in karate after six years—highlight life beyond the classroom. Another excellent example of a Level One extracurricular activity is working in theater set painting or learning acoustic guitar outside of school.

General volunteerism is also a reliable Level One activity. Consistent work at a local food bank or nature preserve qualifies at this level. However, if the student started that community service and then promoted the active participation of friends, that activity would jump up one or two levels.

Colleges want “angled” students – not “well-rounded” students – those whose passion and commitment stand out as a result of what they do beyond the classroom. They want students who demonstrate long-term, active participation in most of their activities, where their leadership and collaboration are evident, where their initiative, creativity, and impact on others are reflected… and at least one activity that supports their potential major.

As you put together your activities list, keep the factors in mind that generally define weak, solid, and strong EC profiles in the eyes of college admissions committees:

The most common “weak” extracurricular profile is simply one that is nonexistent or bare bones. Admissions officers don’t want couch potatoes; they want to accept students who will become involved in the learning community. A student with little or no extracurricular involvement is undesirable.

Most of us juggle varying interests, a normal, natural state of affairs. Sports, music, a bit of poetry for the school literary magazine show a rounded range of interests. Be careful, though. Schools may view a student who participates in too many activities as an unfocused dilettante, especially if the student doesn’t participate in any of their activities at a high level of commitment.

Rather than list a handful of Level 1 and 2 activities on your résumé, concentrate your efforts by devoting more time to each activity – and detailing in a bulleted outline form your actions and tangible achievements. For example, a student who’s passionate about singing and acting might demonstrate this by receiving a lead role in school musicals, singing in a cappella chorus, and playing oboe in the all-state band. A sports lover might play varsity field hockey in the fall, write sports articles for the school paper in the winter, and captain the spring softball team.

Students most coveted by schools boast profiles with contrast, that is, two quite different areas of interest with plenty of impressive Levels One and Level Two activities. Let’s look at an example of a contrast profile for an aspiring English major who is also passionate about theater. Her activities list might show that she ran her own blog with 20k monthly pageviews, served as editor-in-chief of her school’s newspaper, had a coveted editorial internship with a local magazine, and attended a prestigious summer journalism program on a college campus. In her theater endeavors, the student volunteered as an acting teacher and director at a children’s center, played a lead in several school plays and musicals, and wrote and directed a 1-act play performed in her local community theatre.

The best contrast profiles tie together diverse interests and show achievement at a high level. In this case, perhaps the student also wrote the script for a local theatre performance that sold out and went on a national tour! Her love of English and theater shine through in her achievement in both.

And now, we refer back to our opening comment with a nod toward the gist of a student’s activity résumé: there’s no such thing as a bad extracurricular activity. In fact, whatever activity genuinely interests a student has value. Colleges look for quality involvement, persistence, leadership, collaboration, initiative, and impact. The reality is that most students don’t get above Level 2 (participating in local or regional activities is a fairly common pursuit). Remember; your goal is to stand out from other applicants; active engagement in unique or special extracurricular activities is the way to do that. So, dive right into what best suits your curiosity and drive. When you go “all in,” it shows − and shows well. 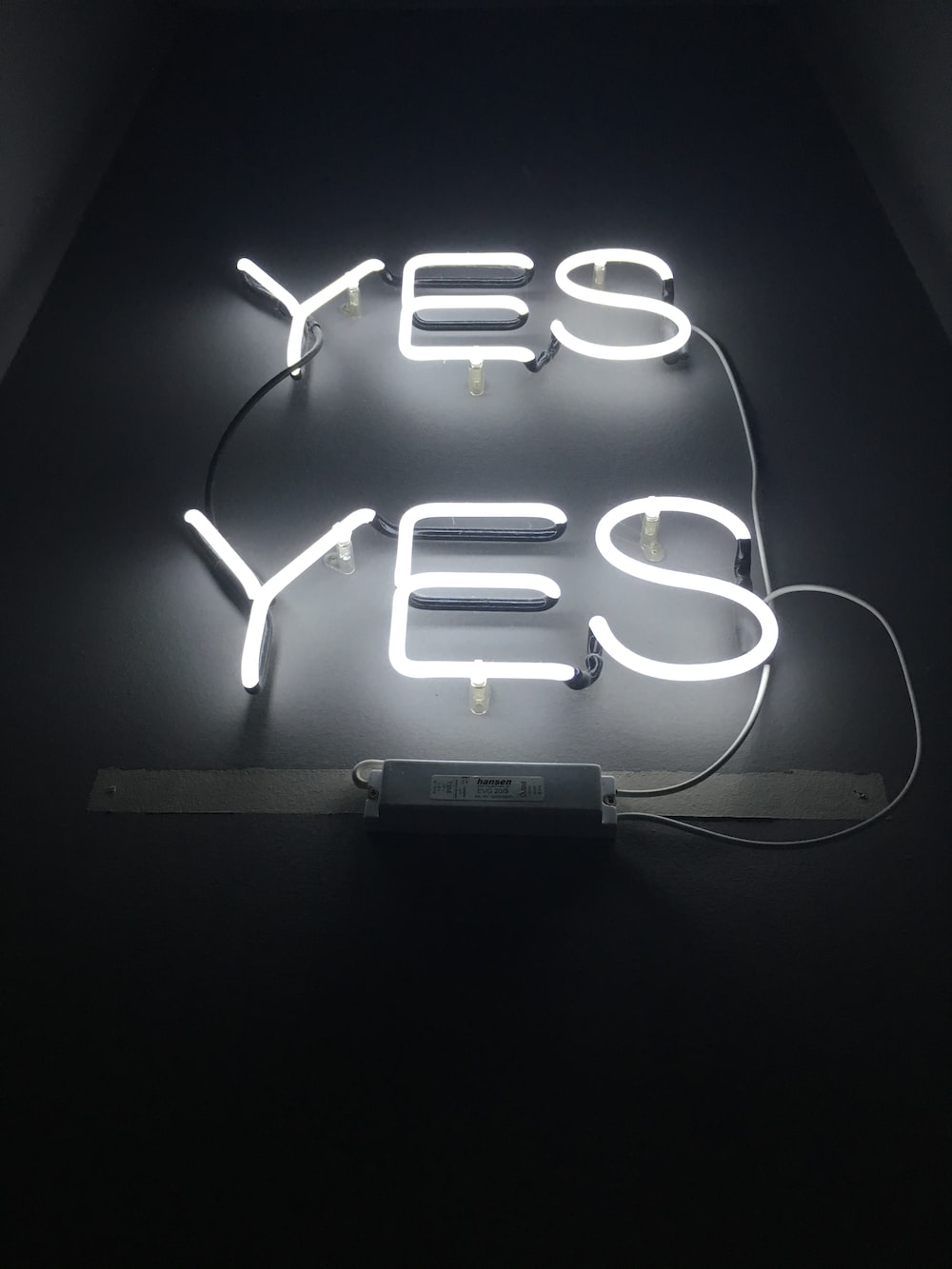 Should I Upload a Resume with my College Application? 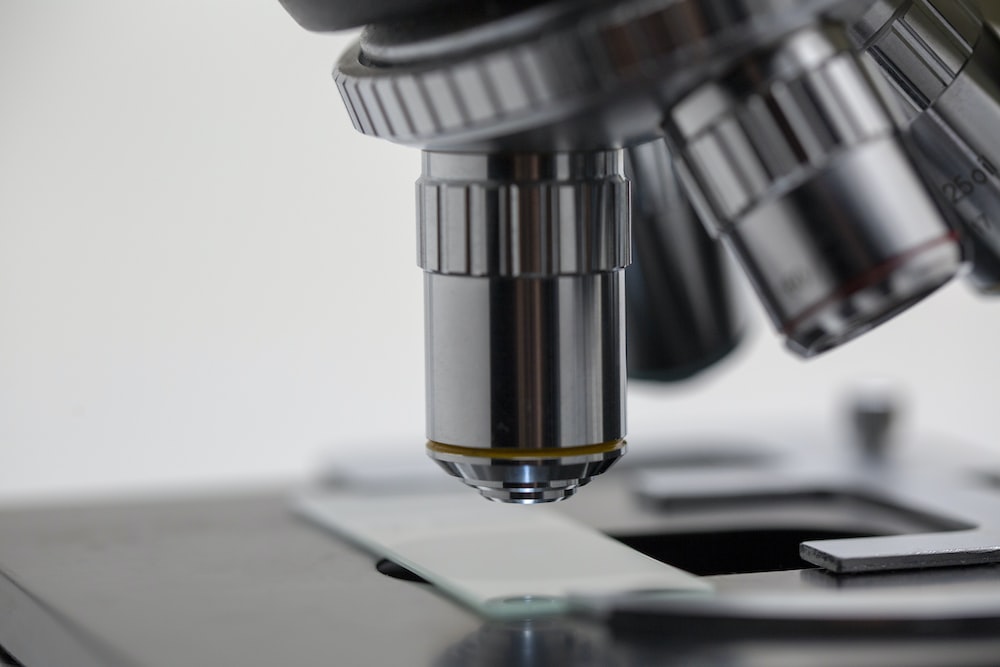 Is a Research Program a Good Extracurricular Activity?