How Extracurricular Activities can Help in the Admissions Process I can recall the day Jonah K. came to my office to develop a community service project.  We considered various possibilities, but none ignited a spark in Jonah − until I said, “What about creating a project to help other kids?” His eyes brightened as we read about the work done by Best Foot Forward, a local organization that supports foster children. Jonah and I visited the founders of BFF, Debby Elman and Donna Biase, who told us that for the first time, they had 10 students who qualified to attend Florida colleges. But the teens didn’t have the clothes or other items students typically bring with them to college. These foster children carried all their worldly possessions in black trash bags. 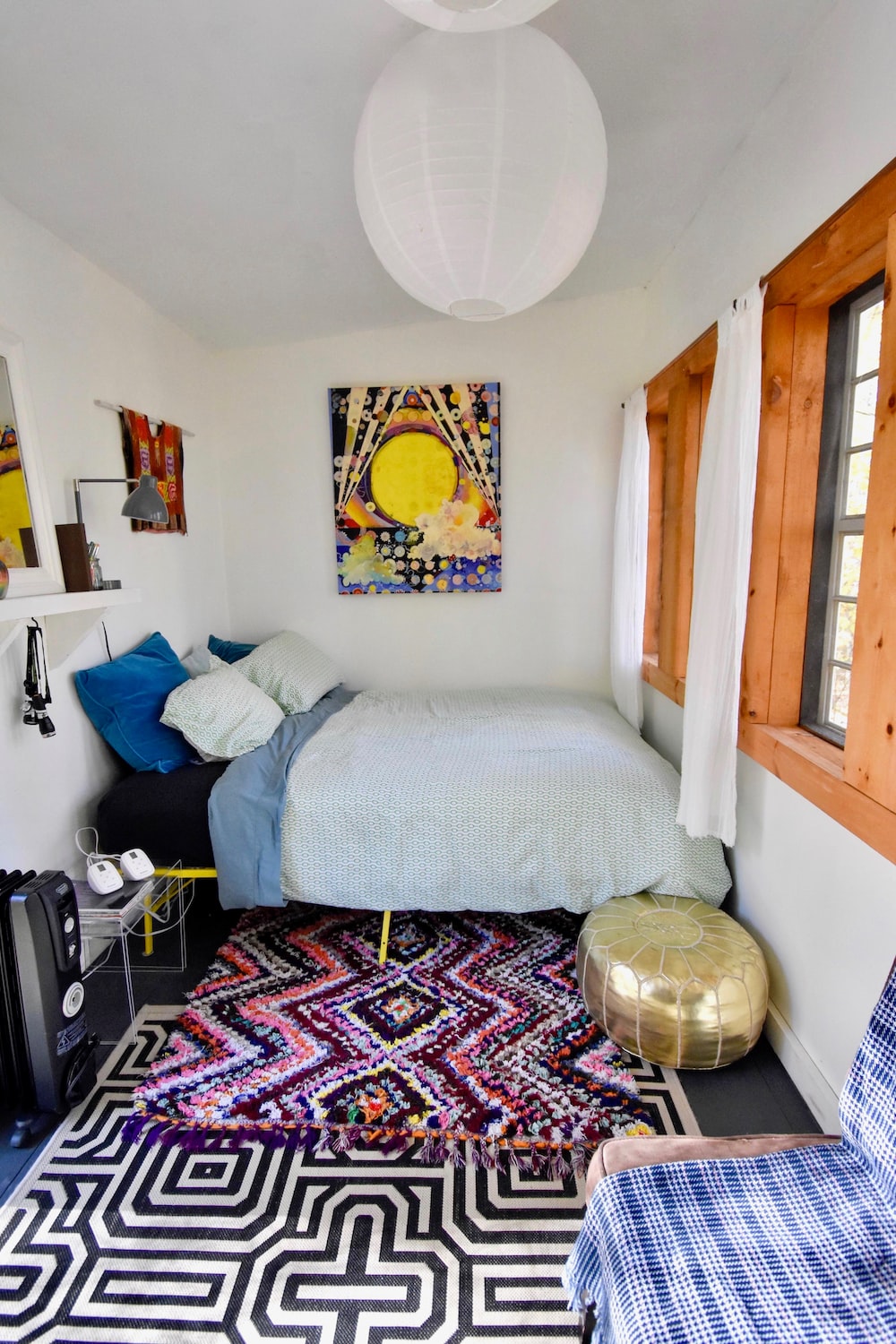 Jonah’s older brother, Sammy, was getting ready to attend the University of Colorado-Boulder, so Jonah had a good image from his sibling of what these foster students would need. This is how “Dream Dorm Decorators” started. Jonah wanted to outfit these ten with everything they needed for college, following his brother’s lead. Jonah started planning with only one or two good friends, but by the time plans were completed, Jonah had more than sixty peers on the committee! Together, this student team solicited new or gently used clothes, shoes, bedding, bikes, computers, school supplies, suitcases, and much more. In fact, they collected so much stuff that there wasn’t enough room in Jonah’s garage! Over a period of roughly 2 months, Jonah and his friends collected enough items to furnish 20 dorm rooms and closets − with stuff to spare. Before his roll-out of Dream Dorm Decorators, Jonah described how he had been his brother’s shadow.  As the project got rolling, Jonah showed his own “stuff.”  He addressed the Board of Directors of BFF and was interviewed by the local media. His project not only got him out of his brother’s shadow, but it got him into his first-choice college, University of Miami.

Jonah graduated from University of Miami In 2018. Today, Jonah works in for Cerberus Capital Management with the real estate team as an analyst in New York City.