The Many – and Confusing – “Flavors” of GPA

Writing concisely about high school GPAs (Grade-Point Averages) so that readers completely understand how GPAs are calculated and used is a daunting task, but we’re going to give it a try.

The courses and grades that contribute to a student’s GPA are the single most important factors considered by college admissions officers. The title to this piece reflects the fact that any student’s GPA can be expressed in several ways depending on what factors are taken into consideration. Those factors vary based on who’s doing the calculating.

But not all high schools use the same weights when calculating a weighted GPA. The weights can vary from high school to high school, so two students getting exactly the same grades in the same courses at two different high schools might have weighted GPAs that differ, although probably not by a lot.

In an insidehighed.com blog in December 2017, David Hawkins, executive director for educational content and policy at the National Association for College Admission Counseling (NACAC) is quoted as writing, "The number of methods and scales used in arriving at a GPA seems as numerous as the number of high schools."

And then colleges receive those transcripts. Some colleges are interested in the weighted GPA shown on each transcript; others are far more interested in the unweighted GPA combined with a separate analysis of academic rigor; and still others recalculate GPA based on their own criteria. Selective colleges are likely to fall into one of the latter two categories because they value rigor of curriculum as much, if not more than, GPA.

Hawkins is also quoted as writing, “…there’s at least some information to support the notion that high schools can go to great lengths to arrange GPAs in a manner they feel best represents their students’ work, but colleges are keenly aware of these efforts, and often have 'countermeasures' to cut through the noise created by such variation…. [so] a large percentage of colleges -- about half -- actually go to the trouble of recalibrating GPAs to even things out.”

All twelve colleges in Florida’s State University System (SUS) recalculate every applicant’s GPA, counting only core academic courses and adding ½ or 1 point for each Honors or AP/IB/AICE/DE course in which the student earned at least a C. Any GPA on the high school transcript is ignored.

We've created a GPA calculator to allow you to calculate your (or your student's) unweighted and weighted GPA the way many colleges do. And if you’d like help raising your GPA or the rigor of your curriculum, call us to identify the ways in which we can help. 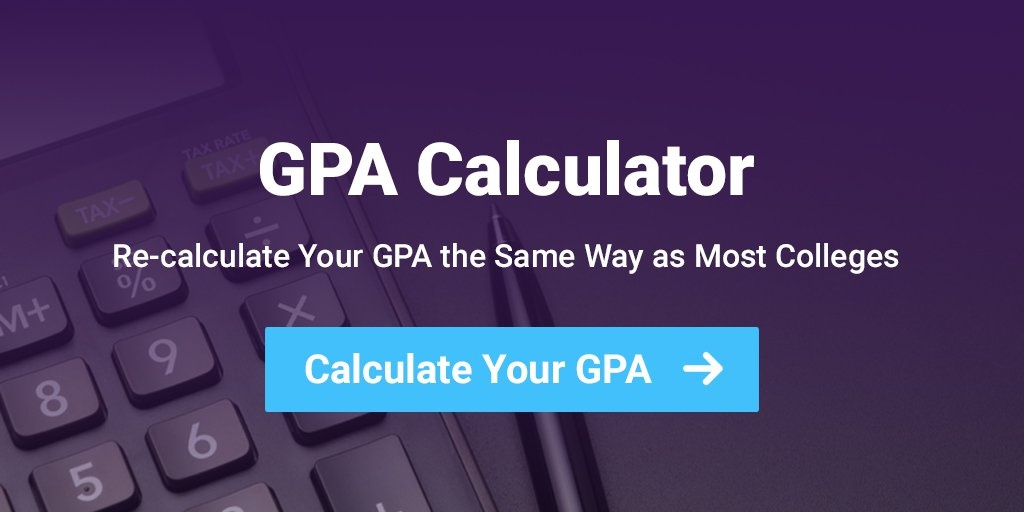